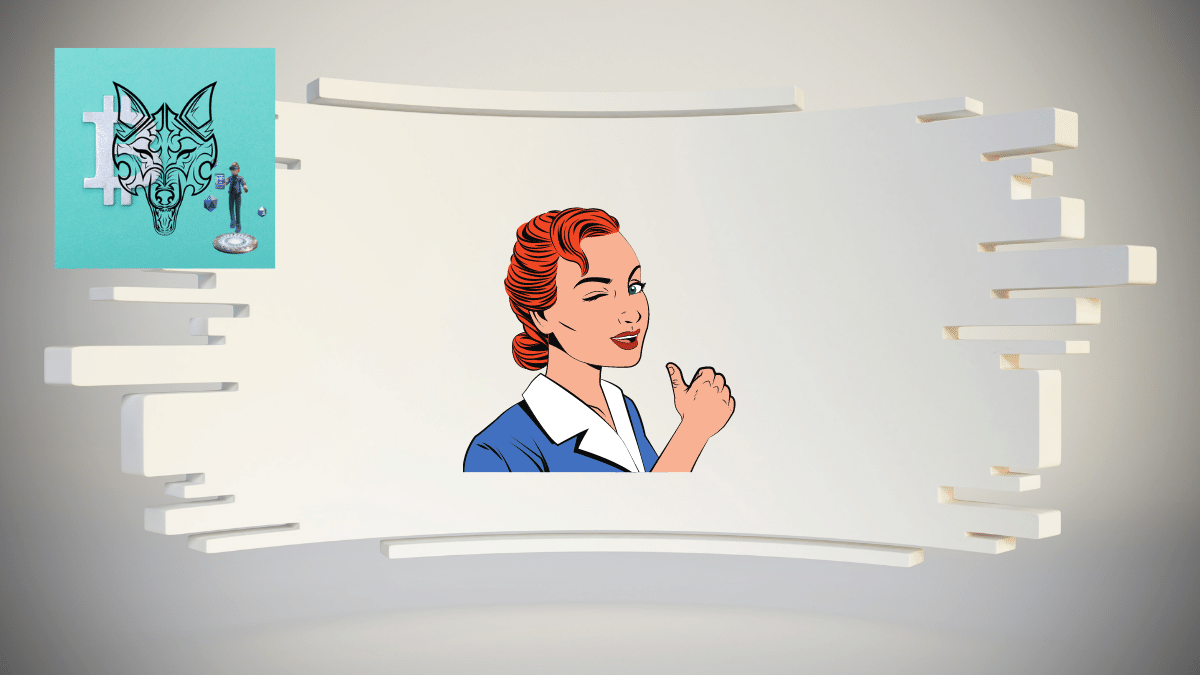 I tried to explain what wallet address is in comic strips.

The idea of a wallet address is similar to your bank account number or a credit card number. It is a part of the public key that is revealed to the public so whoever wants to send cryptocurrency into your wallet can have the address to do so. The address contains numbers, upper-case and lower-case letters, and is generally between 32-34 characters long. Since the address is case-sensitive, it is better to copy and paste the wallet address rather than manually typing out the wallet address to avoid errors and possibly missing from receiving funds.

As Bitcoin continues evolving, its new types of addresses got developed and introduced so they can reduce the amount of information necessary to spend a received transaction. Of course, each wallet address is interoperable. You can roughly guess how old the address is.

It was introduced in 2009 and it is the most expensive address type. The address starts with the number 1. However, this type of address is not good to continue using since it is not compatible with other new cryptocurrencies as the technology has progressed. However, if someone got this type of address, you may determine those people are in the crypto space at the beginning of the time. To notice the technology difference is that P2PKH is a direct hash from your private key address.

This type of wallet address starts with code bc1. The idea is to hash the public key into the address to prevent reverse engineering of the revealed public key to reach the private key even though it is impossible in theory. It is a security upgrade of the legacy address to prevent

This type of wallet address starts with the number 3. It was introduced around December 2017. This is a second generation of the address. The technology has been improved with a script that involves certain spending conditions which stay hidden from the sender opposites to direct hash from the private key address to increase its security. It is later used in SegWit and reduces transaction fees roughly by 26% compared to a legacy wallet address.

This type of wallet address starts with code bc1q. You can save up to 16% of transaction fees over P2SH and over 38% compared to legacy addresses. The idea was developed around 2015 along with P2SH but it was implemented around 2018 to further improve P2SH.

This type of wallet address starts with code bc1p. Taproot was passed a Bitcoin community consensus in November 2021 to further reduce transaction costs and to increase transaction speed. The address has not yet been used. However, the address can process a larger size of information with a fraction of cost and time in theory.

The wallet address continues evolving due to cryptocurrency technology.

Check out my other article

Crypto Comics – What is Decentralization

Crypto Comics – What is Plagiarism in Web3

Crypto Comics – What is Decentralization

The cryptocurrency and mining law that the Paraguayan Congress passed in June was finally shelved on Dec. 5. The document, which sought to bring order to crypto mining and exchange activities in Paraguay, was ultimately dropped after failing to obtain the votes needed to reject the presidential veto it received.

The Paraguayan cryptocurrency law that was introduced in Congress in 2021 was finally shelved after not receiving the support it needed in the Deputy Chamber. The project, which was vetoed in September by President Mario Abdo, failed to gather the votes needed in order to reject this veto.

The veto had previously been rejected by the Paraguayan senate, which aimed to approve and pass the law without presidential support. The veto had the support of the Commission for Industry, Commerce, Tourism, and Cooperatives; while the Economic and Financial Affairs, and the Fight against Drug Trafficking, Related and Serious Illicit Activities commissions rejected the motion.

Reasons for Supporting the Veto Motion

One of the biggest reasons wielded by President Mario Abdo and other deputies to exert a complete veto on this bill has to do with the determinations it makes about the power delivered to cryptocurrency miners. Abdo stated that cryptocurrency mining was an activity featuring “high consumption of electrical energy, but little use of labor.”

Also, the law established limits for the fees that crypto miners pay for the power delivered to their operations. This would clash with the method of determining power tariffs by the National Power Administration (ANDE), an organization that also supported the veto measure after having found several cryptocurrency farms that were connected illegally to the power network.

Deputy Arnaldo Samaniego argued that rejecting the veto motion would put ANDE in a tight spot, facing potential losses of up to $30 million. Deputy Jose Rodriguez also supported this position, explaining that the organization could not operate with losses derived from this law.

This development puts the cryptocurrency regulation efforts in Paraguay back at square one, with legislators having to once more propose and discuss a hypothetical new cryptocurrency law.

What do you think about the final destiny of the cryptocurrency and mining law in Paraguay? Tell us in the comments section below.

Sergio is a cryptocurrency journalist based in Venezuela. He describes himself as late to the game, entering the cryptosphere when the price rise happened during December 2017. Having a computer engineering background, living in Venezuela, and being impacted by the cryptocurrency boom at a social level, he offers a different point of view about crypto success and how it helps the unbanked and underserved.

Orbeon Protocol (ORBN) and crypto majors are all predicted to ascend in value in 2023. Analysts expect ORBN to shine the brightest and have net returns of up to 60x. Orbeon Protocol is changing the game since its features will enable everyone to participate in early-stage acquisitions. After a rise in demand, ORBN’s presale has reached its third round.

Orbeon Protocol uses blockchain technology to mint NFTs representing investments based on a business opportunity. By dividing the NFT into smaller pieces, it lowers the barrier to entry so that anyone can buy into startups for as little as $1. This makes it easy for people to invest in new and exciting projects.

This has generated significant interest from both retail and institutional investors. ORBN token has rallied since its presale started, with its current price at $0.0302. Experts believe the token’s value will climb due to its various use cases and the increasing demand for equity-based NFTs.

ORBN token will let people get rewards for participating in the network. Orbeon Protocol has several benefits, such as staking, community governance, access to VIP investor groups, lower trading costs, and early access to funding rounds.

Binance has consistently been one of the top exchanges in daily trading volume and has a strong reputation in the crypto community. Binance gained significant attention from traders due to its strong performance and wide range of trading options.

Experts believe that Binance’s strong performance and focus on customer experience will continue to drive the demand for the BNB token in 2023. The current price of BNB is $288.5, and many believe it will continue to rise in value as more and more users turn to Binance for their cryptocurrency trading needs.

Find Out More About The Orbeon Protocol Presale

Disclaimer: This is a sponsored article, and views in it do not represent those of, nor should they be attributed to, ZyCrypto. Readers should conduct independent research before taking any actions related to the company, product, or crypto projects mentioned in this piece; nor can this article be regarded as investment advice.

The popular coffee chain opened up the Web3 extension to its Starbucks Rewards program to a “small group of waitlist members,” including employees and customers, allowing them to engage in interactive “Journeys” that earn “Journey Stamps” in the form of Polygon-based NFTs. In addition, users also get “Odyssey Points” that will open access to new benefits and experiences in the future, including virtual espresso martini-making classes, exclusive events and trips to Starbucks roasteries and coffee farms.