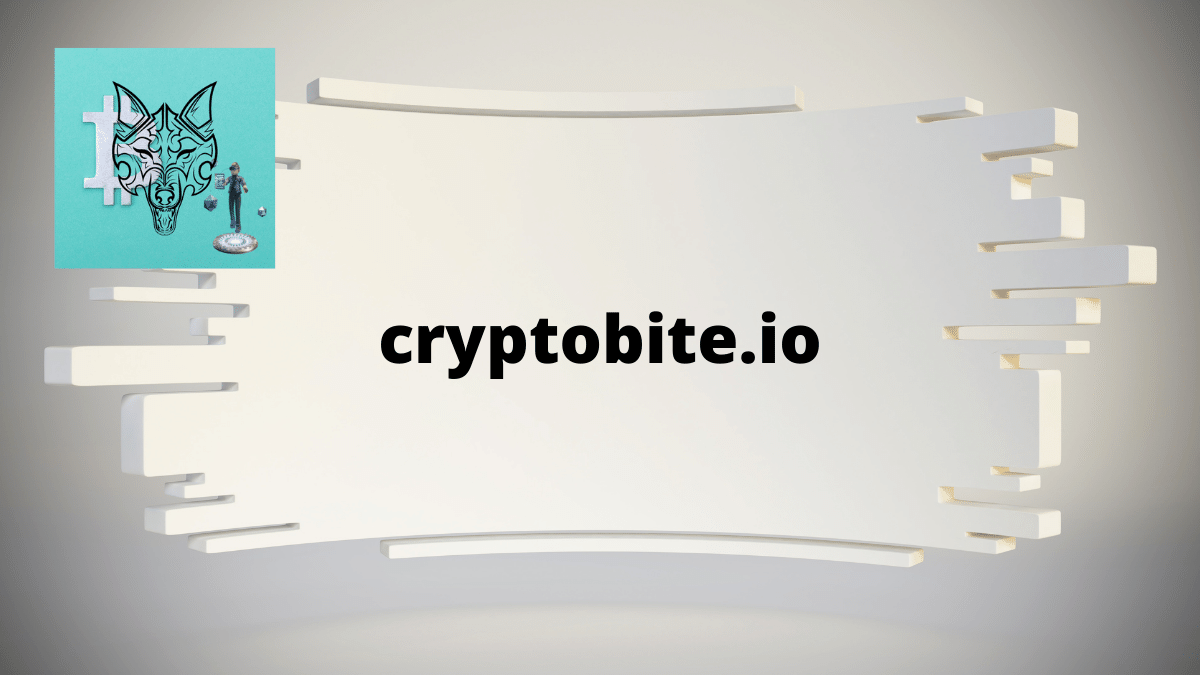 While cryptocurrencies – the most prominent faction being Bitcoin – are

around the world are becoming increasingly worried. Typically,

regulated by the government, essentially so that they can dictate,

must adhere to all of the regulations, simply because governments

possess the power. Now, if organizations other than the government

are immersing their own currency into society, it cannot be treated

So, taking all that into consideration, it’s no wonder the officials are so

anxious. Let’s consider each aspect of cryptocurrency that puts fear

into the heart of governments from practically every nation.

Why Are Governments So Anxious About Cryptocurrencies?

crucial as currency, which has a direct impact on the overall economy,

it’s very challenging for them to deal with. As cryptocurrencies are

peer-to-peer networks, it places some control into the hands of the

people of the country, and therefore, challenges the control of the

governments are feeling insecure about their ability to control their

computer drive. That, along with identities being hidden and

for governments when trying to regulate it. What makes it harder is

the fact that even though it’s just software, it’s often used to make

purchases and complete transactions, which are also features of real

individuals with hidden identities. For example, if people are using the

fund terrorism, then people say that demands some serious attention.

Another aspect of crime, which we’ll touch on next, is the problem of

taxing system that a government puts in place. Now, as we’ve already

mentioned, cryptocurrency isn’t classed as actual money, so it can’t be

taxed in the same way. However, it is considered an asset and is usually

taxed in the same way something like gold is. But, it’s often questioned

if people actually declare the cryptocurrency they own. 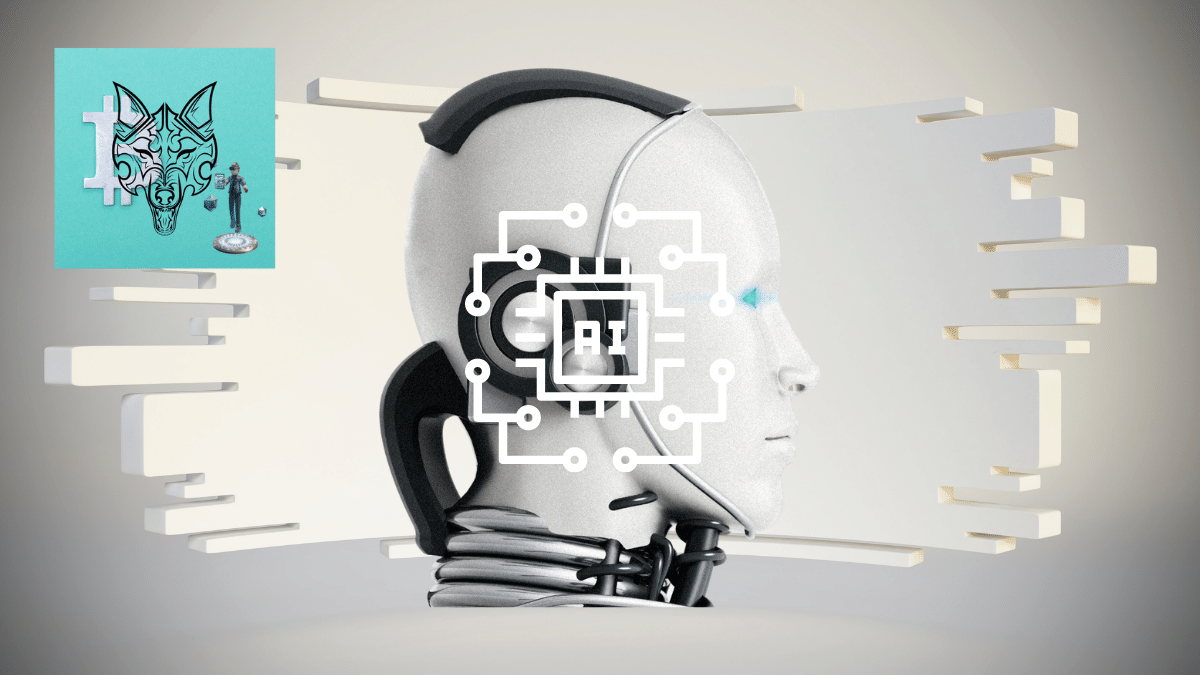 Artificial intelligence (AI) is the ability of a computer program to think, learn and mimic human thought. Introduced in 1955 by John McCarthy, artificial intelligence has several different fields of study. These fields include computer science, mathematics, psychology, and philosophy, among many others. AI is linked to several different use cases. The most prominent use cases include machine learning, supply chain optimization, speech recognition, self-driving cars, and manufacturing optimization.

Now we know a bit about AI, let’s review a few examples of how AI is improving decentralized networks like blockchain.

During the past few years, artificial intelligence has substantially increased its presence in the area of crypto trading. This is particularly true with high-frequency trading (HFT). Essentially, HFT is a type of algorithmic financial trading characterized by high speeds and high turnover rates. High-frequency trading is a perfect vehicle for cryptocurrency trading because the crypto universe has several different exchanges.

Suggested Read: What Are Public, Private, and Consortium Blockchains? – Cryptobite

Unfortunately, industries that find themselves in a hyper-growth phase are more susceptible to cyberattacks and malware. Without question, blockchain technology, along with digital assets, is currently experiencing an explosive rate of growth. Consequently, the blockchain industry has endured an exponential increase in malware, phishing, fraud, and digital theft. Based on data provided by industry experts, $9 million is lost to cryptocurrency scams on a daily basis.

The key to successfully thwarting a blockchain hack is to identify the threat and understand the nature of the attack as quickly as possible. Hackers are acutely aware that they must strike quickly in order to launch a profitable attack. Unfortunately, crypto exchanges have a poor track record in preventing cyber-attacks. AI-based cybersecurity systems are designed to detect a hack in real-time and dramatically increase the likelihood of stopping the attack. AI systems are far superior to traditional cybersecurity systems because AI has the ability to detect patterns from previous attacks. This information can be used to prevent future cyber threats.

As you know, all crypto transactions are verified and added to the blockchain by Bitcoin miners to maintain the integrity of the network. In exchange for their work, miners are rewarded with Bitcoin. Crypto mining requires energy consumption and computing power. Over the past few years, Bitcoin miners have explored the idea of using artificial intelligence to reduce energy waste and computing power to reduce costs.

A few of the largest mining companies have created AI-based systems, allowing companies to share power and increase profitability. AI algorithms have made crypto mining faster, more profitable, and more efficient. Without question, artificial intelligence will continue to play an essential role throughout the crypto industry.

Artificial intelligence (AI) was introduced in 1955 by John McCarthy

What Is Blockchain Consensus Algorithm? 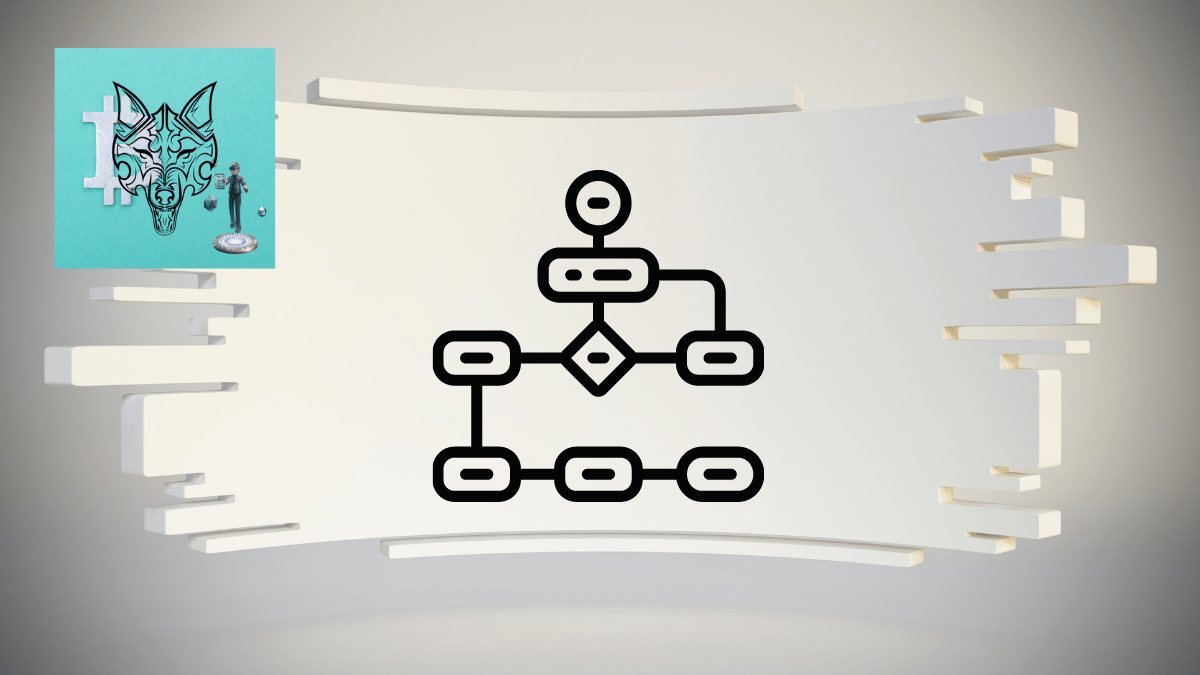 Blockchain technology has many different moving parts. Hence, to operate smoothly, the architecture must be properly designed. An important piece of Nakamoto’s architectural design is the use of a consensus algorithm.

Blockchain Consensus Algorithm in a Nutshell

How Does it Work?

What Is Lightning Network? 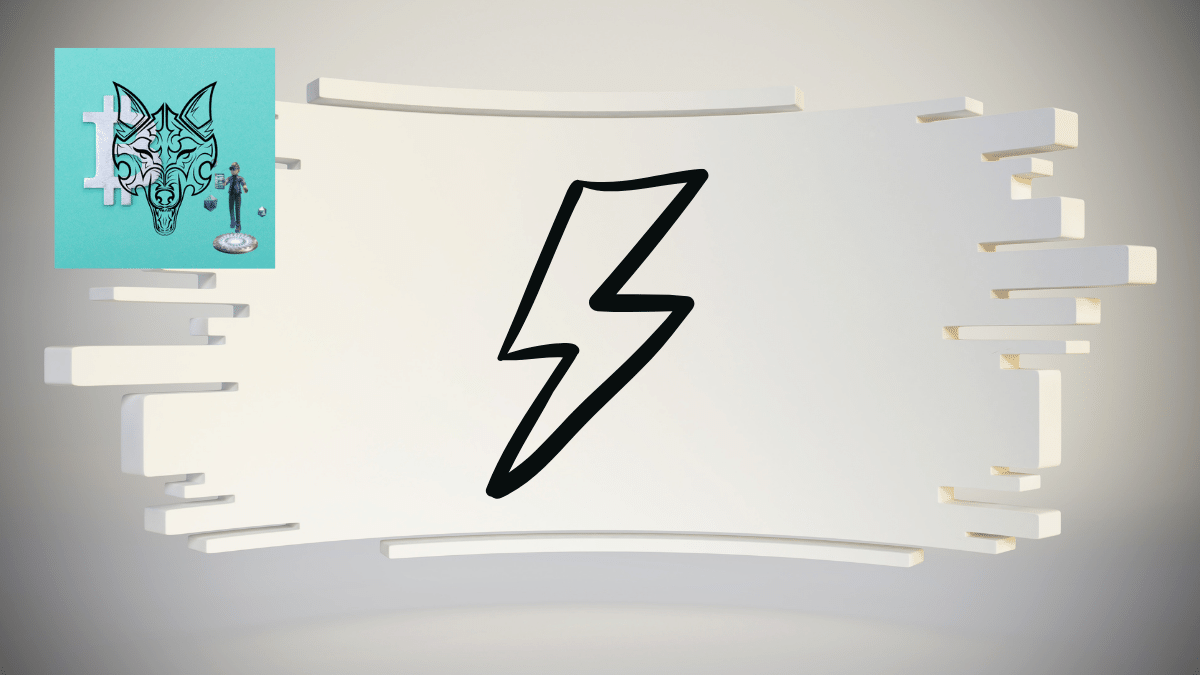 The Lightning Network is a solution designed to solve the problem of transaction speed on the Bitcoin blockchain. It was introduced in a white paper by Joseph Poon and Thaddeus Dryja in February 2015.

When Bitcoin was launched in January 2009, transaction speed was not a major concern. In fact, for the first eight years of its existence, it operated quite well. As Bitcoin entered a raging bull market in 2017, it became abundantly clear that transaction speed was becoming a major detriment to the long-term sustainability of the crypto network.

Some experts believe that Nakamoto poorly designed the process for validating transactions on the blockchain network.

As we discussed in previous sections of Blockademy, a consensus algorithm known as proof of work (PoW) is used to validate Bitcoin transactions. Unfortunately, PoW can be a slow and cumbersome process. The transaction processing capacity is limited in terms of size and frequency.

The average block creation time is 10 minutes, and the block size is limited to 1 megabyte. Therefore, the average time to process a transaction on the network is three to seven seconds.

Lightning Network was never intended to replace PoW. It is used to reduce the burden on the Bitcoin blockchain. The key ingredient of the Lightning Network is the fact that all transactions occur off-chain.

It operates on top of the Bitcoin blockchain known as a ‘layer 2’ protocol. By adding another layer to the blockchain, it enables users to create payment channels between any two parties. These payment channels have no expiry, allowing both parties to conduct multiple transactions.

A large portion of the Bitcoin community has never endorsed the Lightning Network because transactions occur outside of the main blockchain. They argue that decentralization is being compromised each time a transaction is conducted off-chain.

Even though the Lightning Network has not been well received by the entire Bitcoin community, it holds a great deal of promise in terms of solving Bitcoin’s scalability problem. Therefore, the network will continue to play an important role in managing Bitcoin’s ever-increasing volume of transactions.

This website uses cookies to improve your experience while you navigate through the website. Out of these, the cookies that are categorized as necessary are stored on your browser as they are essential for the working of basic functionalities of the website. We also use third-party cookies that help us analyze and understand how you use this website. These cookies will be stored in your browser only with your consent. You also have the option to opt-out of these cookies. But opting out of some of these cookies may affect your browsing experience.
Necessary Always Enabled
Necessary cookies are absolutely essential for the website to function properly. These cookies ensure basic functionalities and security features of the website, anonymously.
Functional
Functional cookies help to perform certain functionalities like sharing the content of the website on social media platforms, collect feedbacks, and other third-party features.
Performance
Performance cookies are used to understand and analyze the key performance indexes of the website which helps in delivering a better user experience for the visitors.
Analytics
Analytical cookies are used to understand how visitors interact with the website. These cookies help provide information on metrics the number of visitors, bounce rate, traffic source, etc.
Advertisement
Advertisement cookies are used to provide visitors with relevant ads and marketing campaigns. These cookies track visitors across websites and collect information to provide customized ads.
Others
Other uncategorized cookies are those that are being analyzed and have not been classified into a category as yet.
SAVE & ACCEPT
Go to mobile version